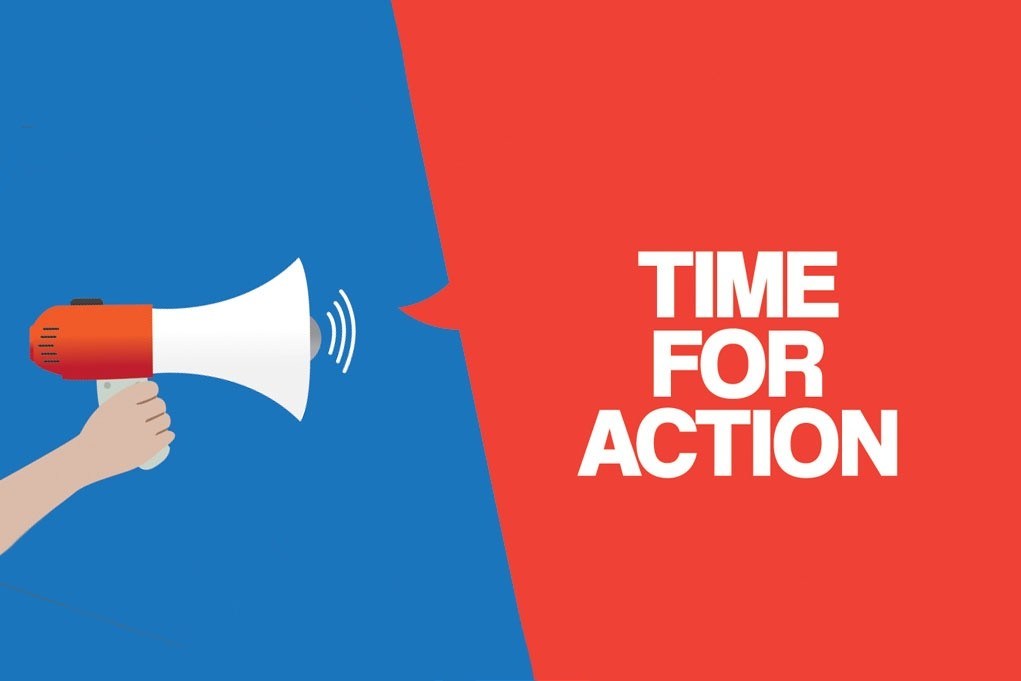 The FY19 budget process is moving fast and legislators are hoping to wrap up work on next year’s budget by the end of the month. In the Senate passed FY19 DHHS budget, language resurfaced that would allow the Medicaid health plans in the pilot regions to contract with any vendor they choose and work around the CMHs in those regions.

(e) That selected Medicaid health plans be allowed to contract directly with a service provider in an effort to achieve the contract requirements with this state for managing the physical and behavioral health of Medicaid eligible individuals within the pilot region.  The pilots described in this subsection shall not in any way mandate an exclusive arrangement between contracted Medicaid health plans and CMHSPs.  Any NCQA function presently maintained by a contracted Medicaid health plans shall remain the responsibility of the health plan for the purposes of this pilot regardless of their contractual arrangements with any CMHSP, and contracts between this state and the PIHPs shall be amended to allow for relief of CMHSPs from existing contractual requirements as necessary.

We believe this approach would eventually destroy the local safety net by allowing private health plans to contract with vendors that do not have the same legal & moral responsibility of the CMHs in those  communities.  Similar language was proposed in last year’s budget, however, we were successful in getting it removed.


REQUEST FOR URGENT ACTION:  We are asking that you contact your Senate & House member(s) expressing your concerns related to this new language and ask that it NOT be included in the final version of the bill. Timing is critical, we believe legislators will be making budget decisions as soon as this week and final decision within two weeks. Please contact your Senate & House member(s) between now and May 25.

We also need you to ask that the members of your Board of Directors, your staff, and your community partners make those same contacts – SIMPLY FORWARD THEM THE ACTION ALERT. These contacts are critical, legislators must hear from us in order to counter the efforts by others opposed to the public management of the state’s publicly sponsored behavioral health and intellectual/developmental disability services and supports system.